ROBINIA series is a playground equipment made of natural raw material - Robinia acacia wood, the most durable wood found in Europe.

The WOODEN series is an endless source of inspiration for both younger and older children how to have fun.

The CROOC Series is all about beautiful, unique designs, vibrant colours and multi-tower playground sets that allow large group to have fun together.

The NETTIX Series comprises modern equipment in the form of ladders and rope crossings, which constitute a combination of carefree fun and effective fitness training.

The CLIMBOO Series comprises equipment that develops the fitness and coordination of older children, increasing their faith in their own abilities.

The MINISWEET Series consists of playground equipment designed for the youngest children and preschoolers.

The STEEL+ Series comprises modern tower structures with many features that will delight both younger and older children.

The SOLO Series is a paradise for preschoolers, which is ruled by sand, water, sound and movement.

The HOOP Series consists of roundabouts and spinners which drive the world of laughing children.

The SPRING Series equals pure energy on springs. It satisfies the child’s natural need for unrestrained and carefree swinging.

The TOPICCO Series consists of generously-sized colourful vehicles which have been designed with attention to detail.

The PARK Series is a necessary complement to a kid-friendly playground.

The SPORT Series comprises football and hockey goals, basketball hoops and trampolines which all encourage children to take on sport challenges among their fellows. 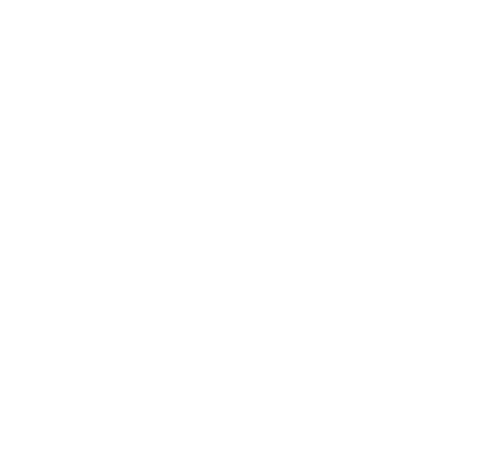 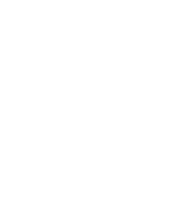 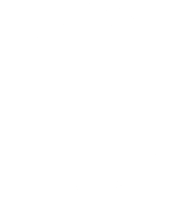